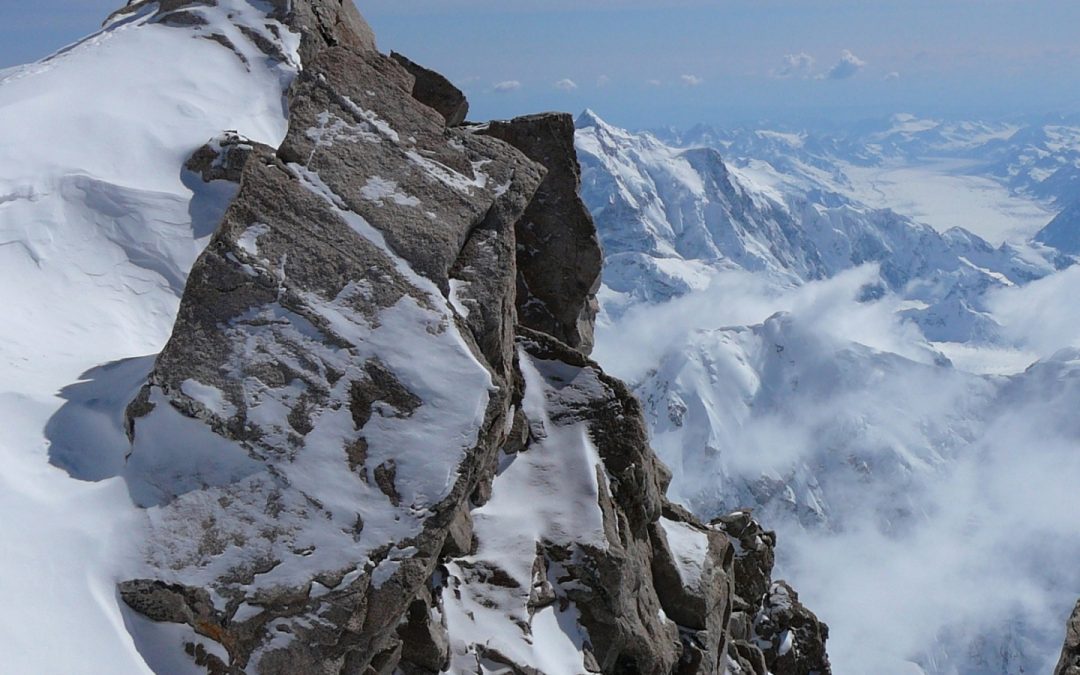 The View From The Mountaintop

Mr Reynar, director of engineering at Facebook when this article was written, has a pretty straightforward and non-controversial stance on resumes. His advice:

“focus on telling a clear story about what you’ve done, and in a cover letter explain why you think you’d be a great fit for Facebook and what you want to contribute when you join”

This is good advice! It accords perfectly with the world’s first known successful resume.

However, the advice breaks down when the hiring manager is having to sort through dozens, hundreds, or thousands of resumes not to mention when these resumes encompass a multitude of backgrounds that are unfamiliar to the hiring manager, which makes evaluation even more fraught.

Mr Reynar’s advice works best when the hiring manager understands the role, when the role’s description is clearly stated, and when the applicants are strong in their capabilities and clear in their understanding of the role’s requirements. It also needs a limited number of applicants. According to the article, this sounds very much like the experience at Facebook.

That’s not a surprise since it’s one of the most powerful companies on the planet. That surely helps attract the best talent, especially for engineering roles. Also, there’s very likely a screening mechanism between him and the applicants since he’s only seeing 50 – 100 resumes a year. These conditions, unfortunately, are not the norm for most companies.

It’s much easier and much more efficient to let software identify and rank the best people for each role and THEN review those applicants. That way you avoid mistakes, not to mention wasting precious time reading resumes.